Horehound (Marrubium vulgare) was introduced to Tasmania in the 1800’s as a medicinal herb. It has since spread throughout Tasmania and is most troublesome in grazing areas. Horehound spreads via hooked burrs that catch in fur and wool – the burrs cause matting that can reduce the value of fleece. The plants also have a bitter flavour that makes them unpalatable and taints the meat of stock that graze on them. Horehound is also a significant environmental weed, due to its ability to invade disturbed native bush.

A drought-tolerant plant, horehound spreads swiftly during hot and dry conditions that limit growth of other plants. In the Huon Valley, there are three known locations of the weed, and these are being carefully monitored and treated. However, there is a risk that undiscovered infestations could spread during a dry season and become a major local problem. 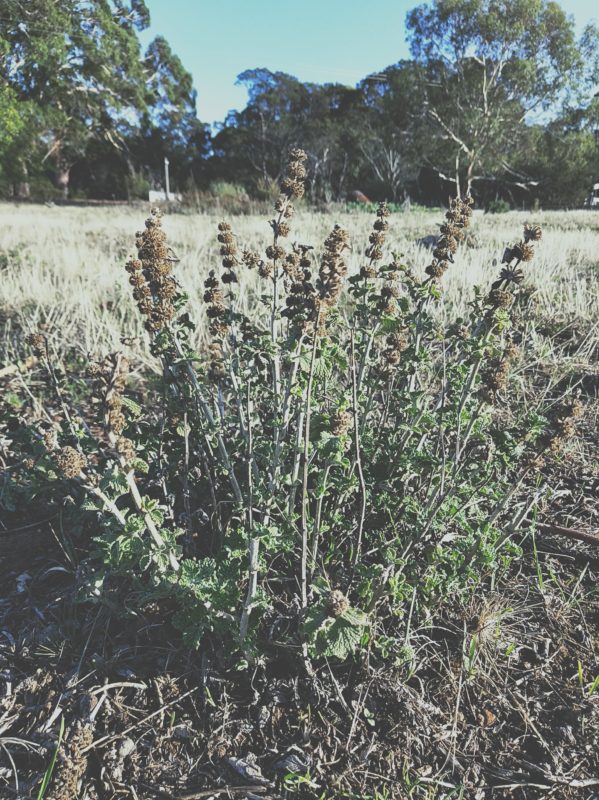 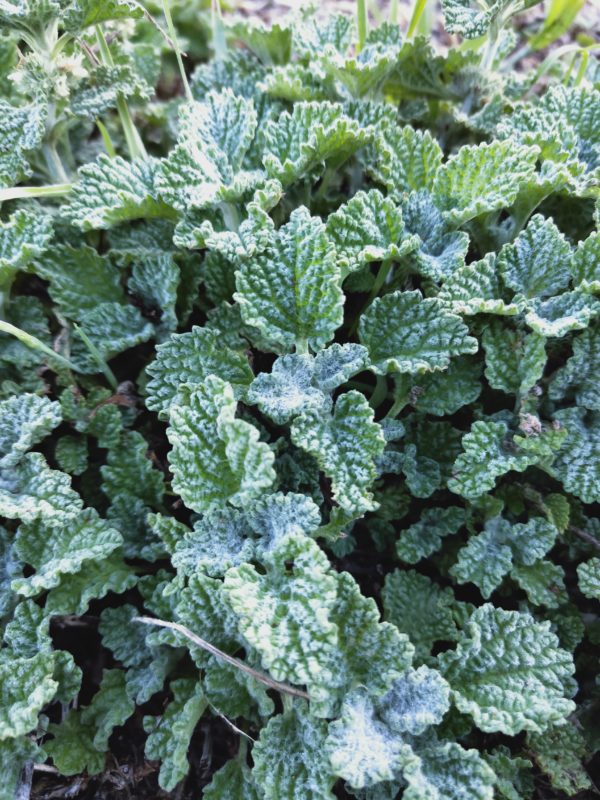 Horehound is commonly found in grazing areas and near old homesteads. If you think you may have seen this weed, please let Council know.

Have you seen it?

You can help keep this weed under control.

Find out more about Weeds in the Huon Valley

Previous Weed of the Month posts 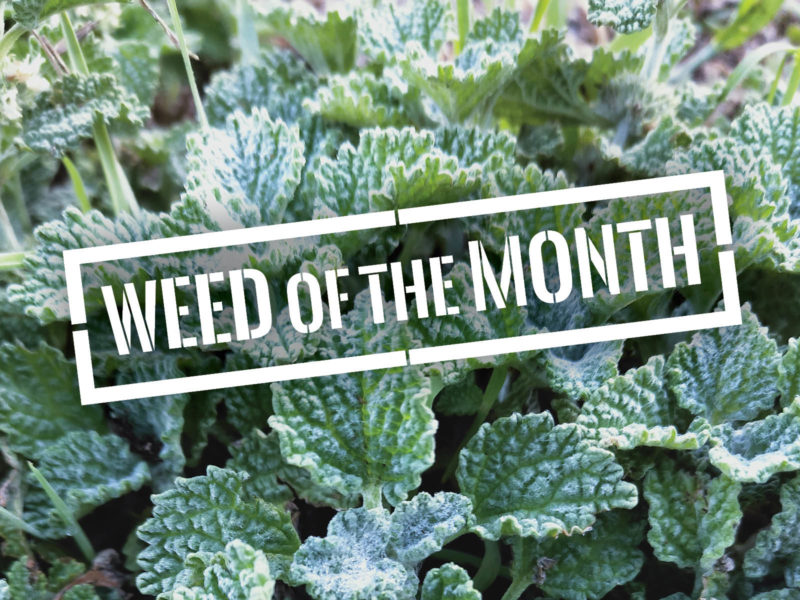