Gorse (Ulex europaeus) was first introduced to Australia in the early 1800’s as an ornamental and hedge plant. It is now one of the worst weeds in the country, costing the Australian economy around $7 million each year in lost productivity and control costs.

Gorse thrives on a wide range of soil types, land uses and rainfall, and can readily invade improved pastures and native bushland. Its seeds can survive for at least 25 years in the soil, so controlling gorse requires a commitment to decades of follow-up work.

Gorse is a widespread weed in Tasmania, occupying large areas of farm and bushland. While state-wide eradication is unlikely, gorse should be prevented from spreading where possible, and should be controlled where it threatens important natural resources such as native plant communities or valuable productive land.

Good gorse control requires an integrated weed management approach – a combination of a variety of treatment methods over several years. 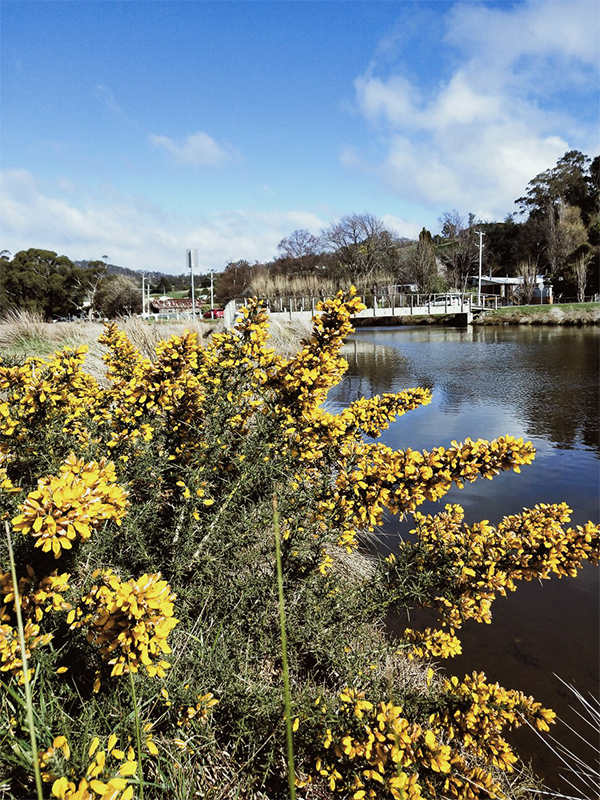 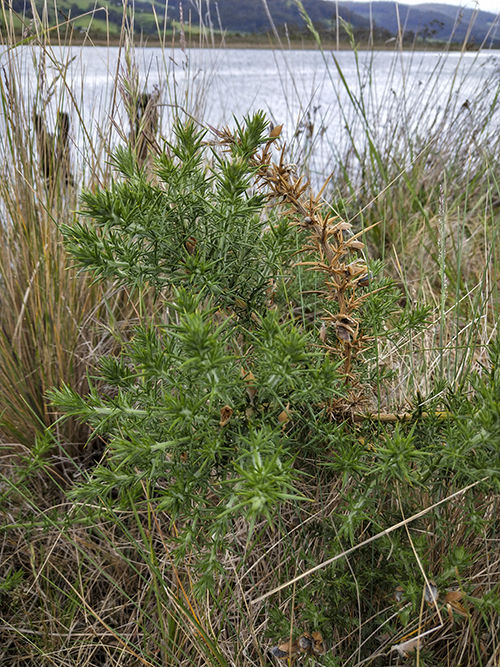 A National Best Practice Manual for gorse control can be found on the Weeds Australia website: weeds.org.au

Have you seen it?

You can help keep this weed under control.

For advice on making a gorse management plan for your property:
Weed Management Officer
(03) 6264 9439
nrm@huonvalley.tas.gov.au

Find out more about Weeds in the Huon Valley

Previous Weed of the Month posts. 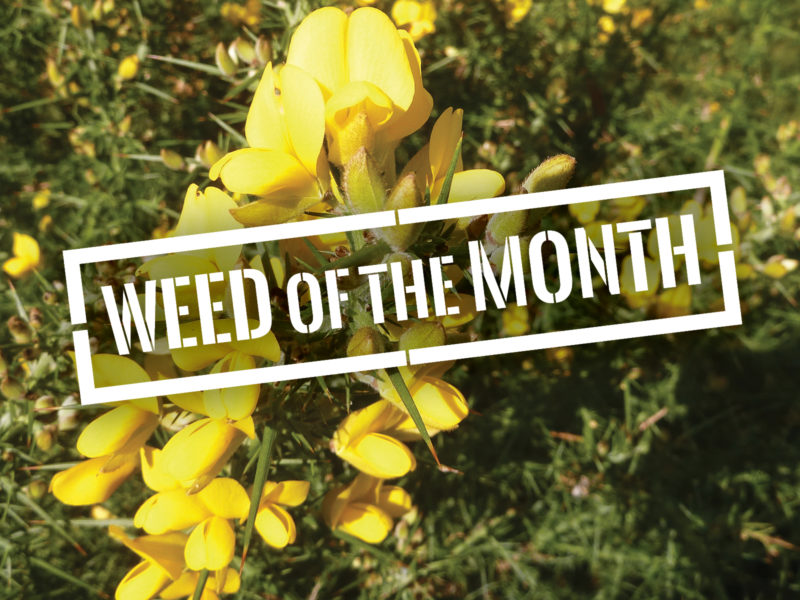