Mr Browne has today advised the Tasmanian Electoral Commission and the Director of Local Government of the receipt of Bec Enders letter of resignation.

“On behalf of my fellow Councillors, we acknowledge the contribution of the outgoing Mayor for her advocacy work for the Huon Valley. Her work in strengthening our relationship with all levels of Government has resulted in significant funding commitments for the Huon Valley over the past 3 years and we wish Bec all the best for the future,” Acting Mayor Sally Doyle said.

In accordance with the Local Government Act 1993, Huon Valley Council Deputy Mayor Sally Doyle will undertake the role of Acting Mayor until the certificate of election has been issued for the Council elections due to be held in October 2022.

A casual vacancy for the role of Councillor will also remain in place for that period.

An election for Deputy Mayor will be undertaken by Councillors at the next Council Meeting, in accordance with the Local Government Act 1993. 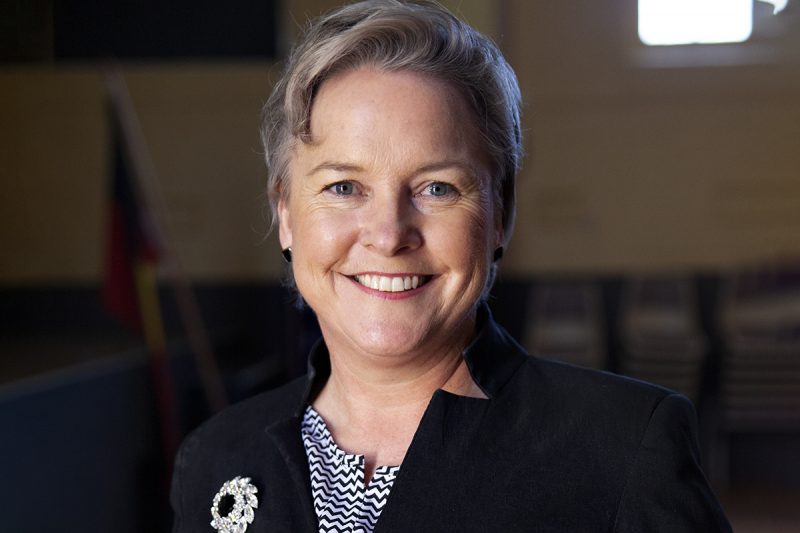