Following the resignation of our General Manager Emilio Reale, who will be winding up his four years with us on Friday 16 April 2021, the Huon Valley Council has appointed a recruitment panel to seek and recommend to Council the best candidate for the position.

At its 31 March meeting, Council nominated the Huon Valley Council Mayor, Deputy Mayor and two Councillors to form the recruitment panel. The panel is working with an external consultant on the recruitment process.

Mr West has worked in local government in Tasmania for more than 30 years, with 20 years of experience in General Manager roles, most recently at Devonport City Council. In addition to general management, Mr West has high-level skills in financial management, project management, community engagement, executive support services, and regulatory services.

Mr Wardlaw has been a member of local government in North West Tasmania for 27 years, holding senior leadership roles for more than 20 years. Most recently, Mr Wardlaw was General Manager at the Burnie City Council, a role he held for nine years. A strong leader in management and governance, Mr Wardlaw is skilled in meeting strategic outcomes in contemporary local government settings.

“Both Paul and I are looking forward to working with and assisting the Council during the period the recruitment process for a new General Manager is undertaken,” Mr Wardlaw said.

“We look forward to having Paul and Andrew with us to guide and support our organisation and community during the recruitment process for our new General Manager,” said Huon Valley Council Acting Mayor Sally Doyle. 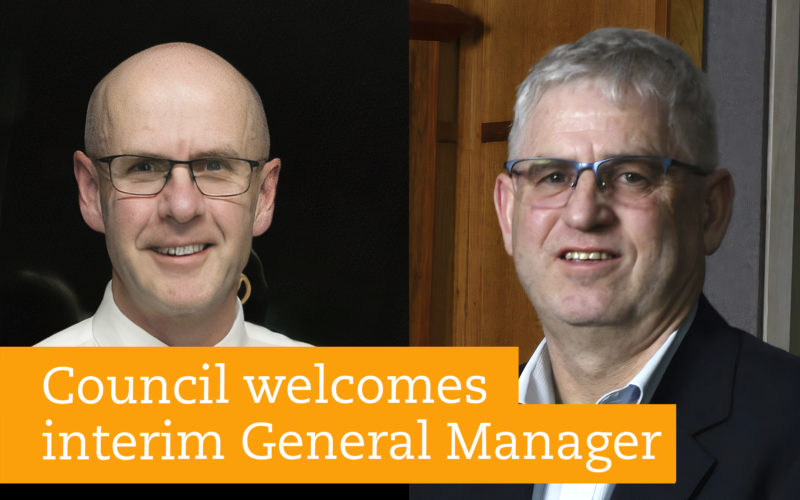