At a Special Council meeting tonight, the Huon Valley Council confirmed the appointment of Mr Jason Browne as its new General Manager.

Mr Browne has been appointed for a contract period of 5 years and will receive a commencing remuneration package of $246,175, including a cash component of $200,000.

Mayor Bec Enders said there has been community interest in the recruitment process particularly surrounding the conflict of interest between Mr Browne and the principal of Red Giant, the recruitment agency used by Council to assist it in the process.

“An independent review of the recruitment process has been completed and it is Council’s intention to release further details, including a copy of the key findings in coming days,” said Mayor Enders.

To ensure that procedural fairness is upheld Council considered it needed to give Red Giant an opportunity to review and comment on the findings in advance of them being released to the public.  This step will also ensure Council does not release information pertaining to the findings without considering Red Giants views.

Mayor Enders said the independent review did however find that the Council’s management of the conflict of interest in the General Manager recruitment process did not breach the Local Government Act, the Code of Conduct and the Huon Valley Governance Framework.

However the review did find the conduct engaged in by the Council in managing the conflict falls below expected standards of managing conflicts, particularly having regard to the need for public confidence in the recruitment process of its General Manager.

The Council has accepted a number of recommendations including making improvements to its Governance Framework relating to identifying and managing conflicts of interest and has agreed to undertake training in relation to the future management of conflicts.  A further recommendation relating to the effective use of panels and committees in decision making was also accepted.

A copy of the report will also be provided to the Director of Local Government.

Mayor Enders stated that the Council at the Special Meeting reaffirmed confidence in the appointment of Mr Browne.

For further information about the recruitment process please visit here. 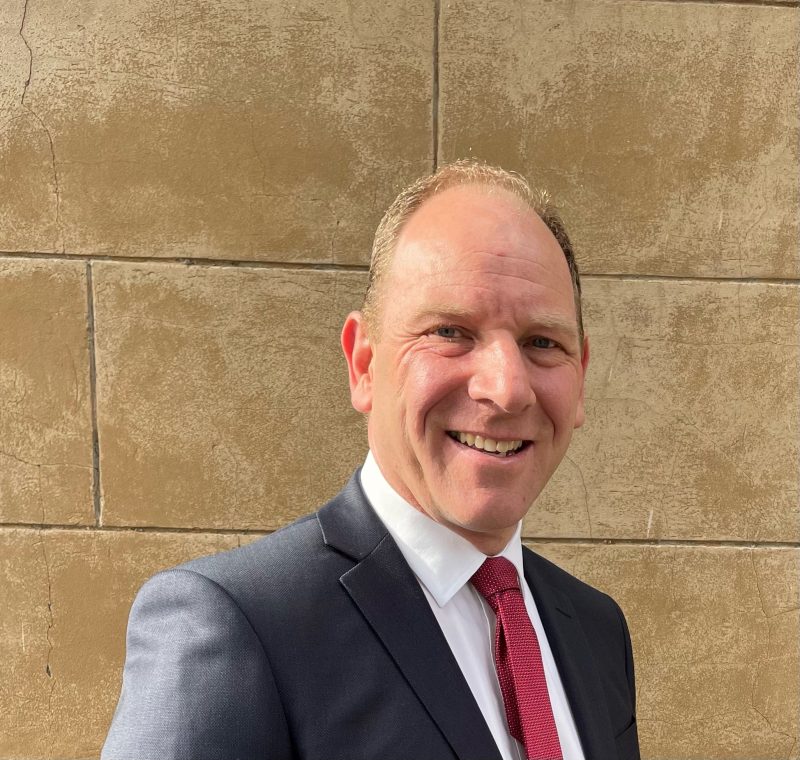