The Hon. Mike Gaffney (MLC) will be presenting 35 public information forums throughout Tasmania over the next month, including one at Huonville Town Hall on Tuesday 4 February 2020, 1:30pm (details here).

The aim of the forums is to present the End-Of-Life Choices (Voluntary Assisted Dying) Bill 2020 (draft) which Mr Gaffney intends to introduce into the Upper House (Legislative Council) in August this year.

All 29 Local Government areas will have at least one forum presented in Stage 1 of the community interaction. The forums will be approximately one hour in duration.

“I support a law that will allow choices for competent adults to end their suffering and have more control,” said Mr Gaffney. “For those individuals whose health situation is causing intolerable suffering, this debate is exceptionally important. It is the right to choose.

“Since my commitment to this legislation has become public, I have received letters and emails of support, however some correspondence also contains some extremely sad, gut-wrenching and traumatic situations – many of which could have been avoided if EOLC (VAD) legislation was accessible to Tasmanians.

“Doctors and health clinicians, as it has been demonstrated elsewhere, play an important caring and safeguarding role, along with the independent oversight, monitoring and reporting requirements, which will be contained within the Tasmanian Legislation.” 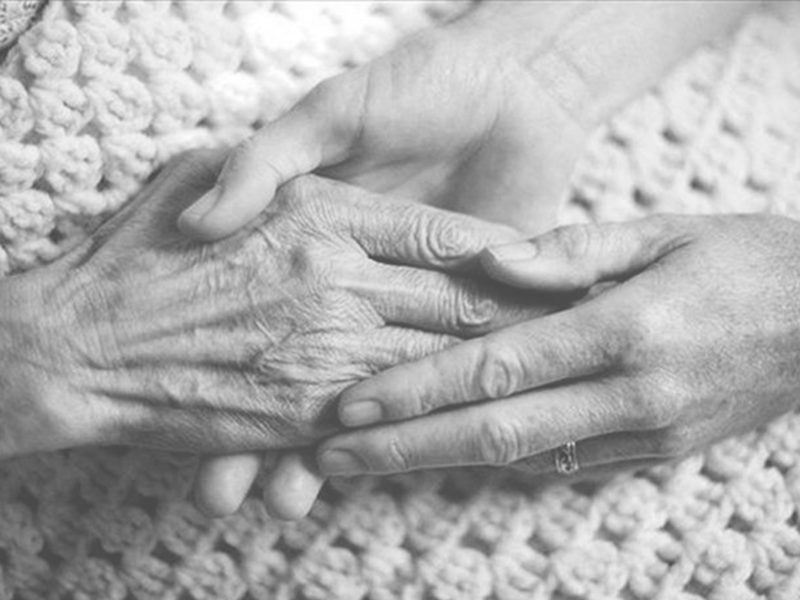