The next round of filming in Cygnet for the brand-new comedy drama ‘DEADLOCH’ is scheduled for Monday 21 March to Wednesday 23 March.

Filming will take place between approximately 11am to 12am. Exact filming details are still being confirmed, and will be distributed in the next few days.

The producers and crew would like to apologise for any inconvenience caused during the preparation and filming of this production. Every effort is being made to minimise their impact on the local community.

About the show: The Tasmanian town of Deadloch, a once-sleepy seaside hamlet, is left reeling when a local man turns up dead on the beach. Two female detectives are thrown together to solve the case, uptight local Senior Sergeant Dulcie Collins and a rough as guts blow in from Darwin, Senior Investigator Eddie Redcliffe. ‘The Kates ’latest creation is a feminist noir comedy set against a bucolic backdrop with a rising body count. 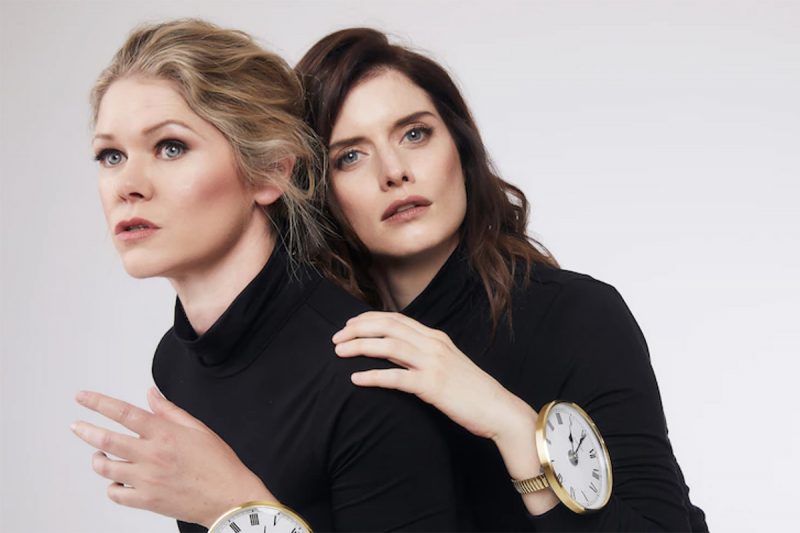