Huon Valley Council Mayor Bec Enders was advised on 16 June 2021 by Acting General Manager Andrew Wardlaw that Councillor Mike Wilson is no longer eligible to nominate as a candidate under section 270 of the Local Government Act 1993.

Councillors are required to be enrolled on the roll of electors for the Huon Valley municipal area or if not enrolled, within 30 days of that date, become enrolled on the General Managers roll.

The Tasmanian Electoral Commissioner has confirmed that Councillor Wilson is no longer on the electoral roll for the Huon Valley Council. Therefore, his office as a Councillor is now vacant as set out in Clause 3(1)(f) of Schedule 5 of the Act.

The General Manager has notified the Electoral Commissioner who will undertake a recount to fill the vacancy.

“Council recognises the significant contribution Mike Wilson has made to the Huon Valley Council since his first election to Council in July 2001,” Cr Enders said. “On behalf of the Council, its staff and the community I would like to take this opportunity to thank Mike for his years of service and wish him well for the future.”

Arrangements will be made to recognise Mike’s contribution to the Huon Valley Council at a later stage. 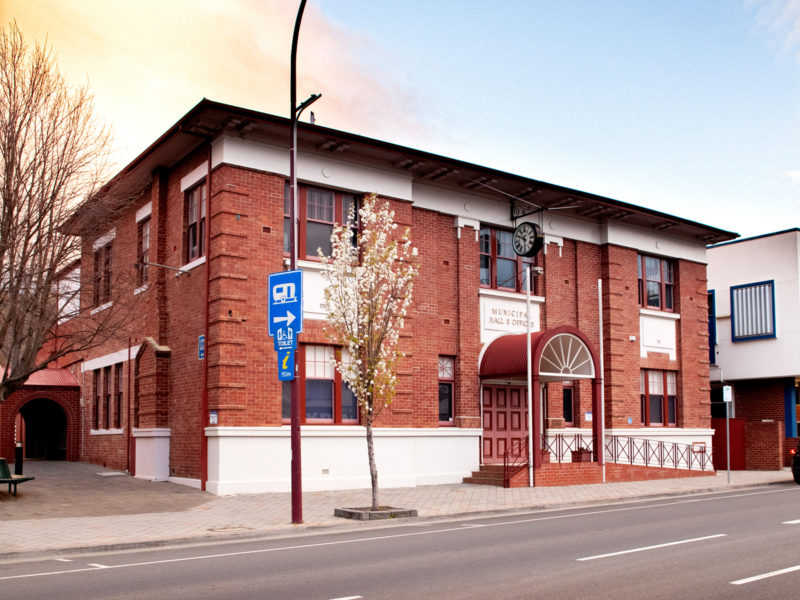