A selection of short documentaries by award-winning Tasmanian filmmakers will be screened in Huonville next month. The films are part of a project by Wide Angle Tasmania that aims to showcase the ‘grit’ seen in the Tasmanian community as it recovers and rebuilds from COVID-19.

Supported by the Tasmanian Community Fund, the GRIT project features stories about real people showing strength and determination in the face of adversity. Wide Angle Tasmania commissioned some of Tasmania’s most talented filmmakers to create the short films. A statewide tour of the films will bring communities together to celebrate Tasmanian stories and filmmakers.

The Huon Valley Council has partnered with Wide Angle Tasmania to have the films screened at the Huonville Town Hall on Saturday 15 September. As well as the five short films produced through the GRIT project, we will be showing some local content from our Huon Beings film series.

The screening will feature a Q & A session with the filmmakers who will talk about the power of storytelling and the process involved in sharing their impactful stories.

The films included in the Huonville screening are: 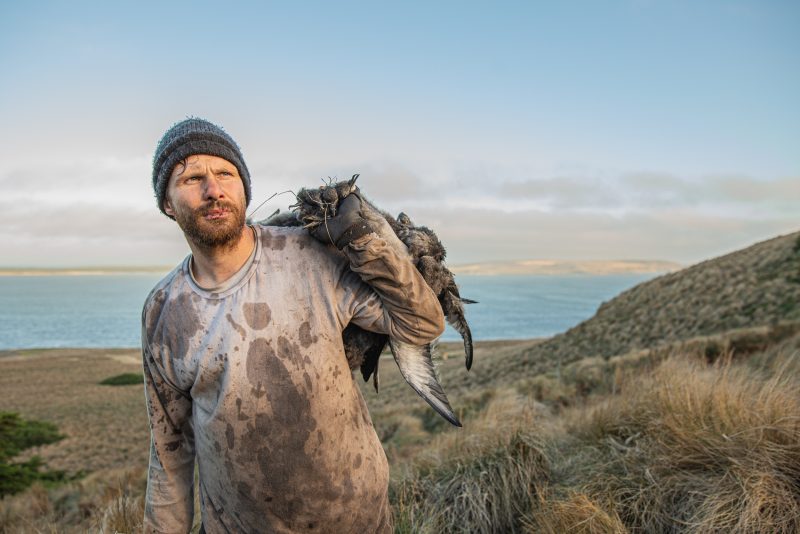 LANGUAGE OF THE LAND

Language of the Land speaks to the power of language. Lutruwita was colonised and renamed Tasmania in the 1800s; original names spoken for thousands of years were changed. In Language of the Land we travel on country with Lutruwita’s First People as they talk about their personal connection to language and place. The film is about the resonance language creates, the power of speaking names on country and the connection it builds between people, land and time. 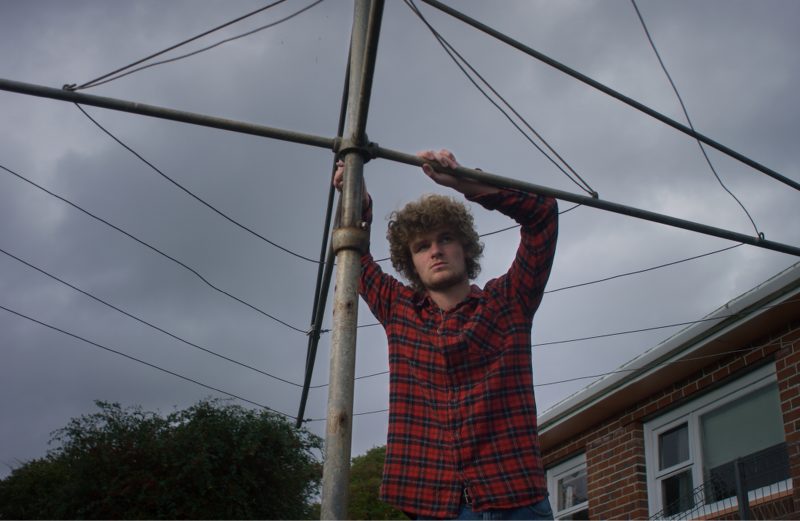 Jarred by the loss of his closest friend, a farmer on Tasmania’s remote West Coast, begins to mentor at-risk local youth. In an area renowned for its poverty, low literacy and high suicide rates, Stafford Heres is determined to provide opportunities for kids who have few. Eden Alone Surpasses Thee explores his relationship with the land, loss and the young men he takes under his wing. 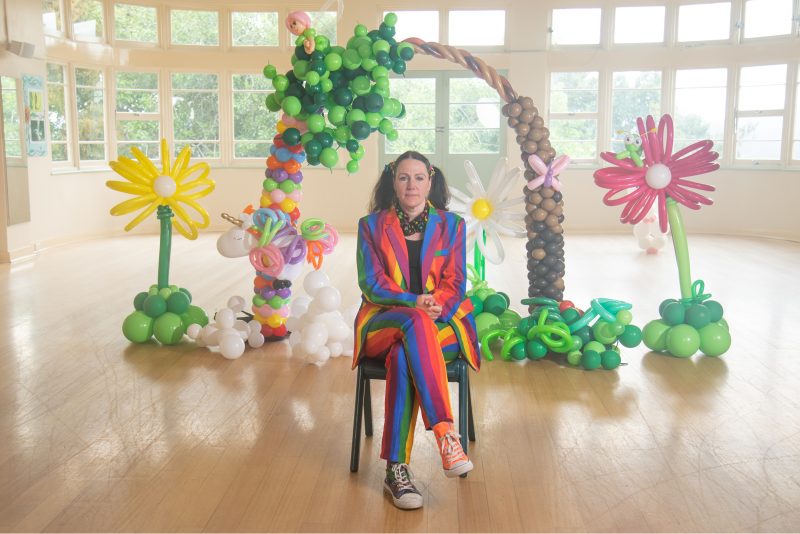 KEEP YOUR GIN UP

Sally is a clown, Amanda is a nurse, and they are fierce friends bound together by the most awful shared experience – both caring for a child who is very sick. For Sally and Amanda having someone else who understands what it is to reside in perpetual grief, battle against bureaucracy and having to pre-pay your child’s funeral, makes the experience a little less lonely. Realising the value of this connection Sally and Amanda decided to start a podcast where they share their beautiful friendship with the world – honest and raw conversations about the daily struggles of being a carer, plentiful gin sampling and finding a laugh in the face of darkness. 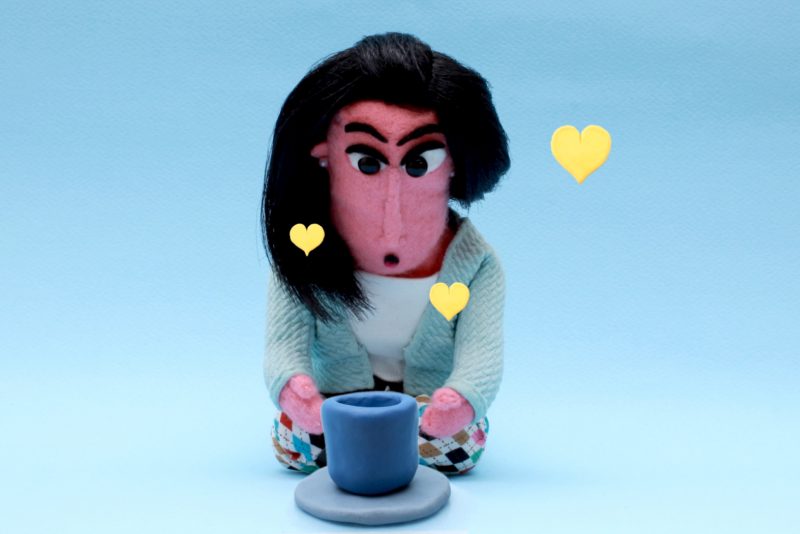 A colourful stop motion animated documentary exploring how a passion for craft helps four makers overcome adversity. A carer finds purpose in knitting and making yarn. A health worker starts a men’s knitting circle. A new Tasmanian inspires others by teaching ceramics, and an arts worker sews old textiles to create new items and new hope for a sustainable future. 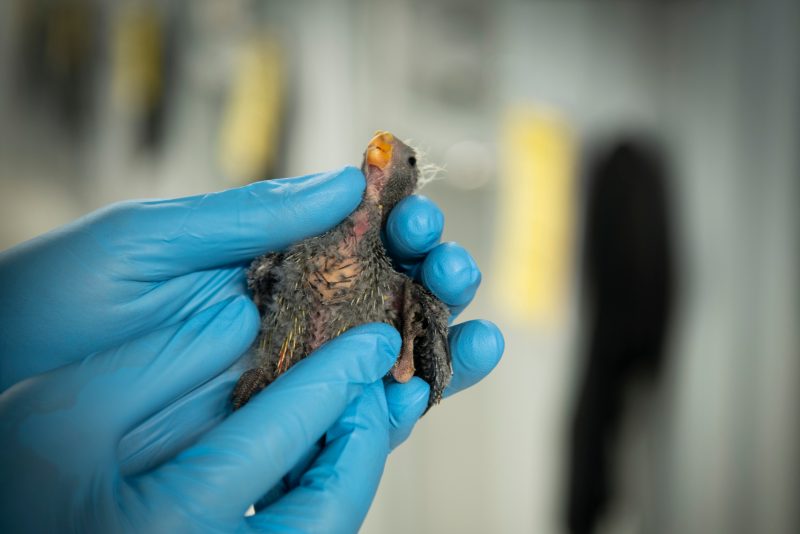 The story of how a small team of scientists and volunteers are working together to bring a brilliant little bird back from the brink of extinction.

A selection of films from the Huon Beings project, a series that captures the diverse stories of life among people living in the Huon Valley.

The event will feature refreshments and a Q+A session with filmmakers afterwards. 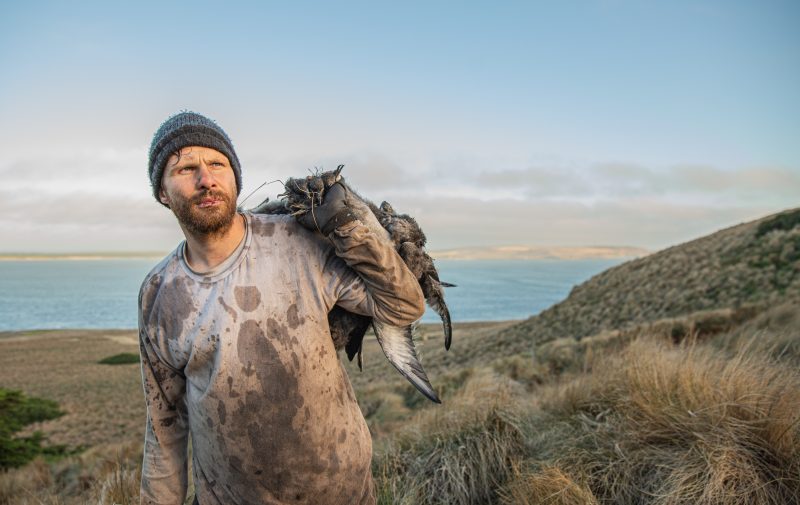