“I will endeavor to do my best to assist the Acting Mayor in any way I can,” Cr Clark said.

“I believe we can work together to regroup and bring the Council back on course. The current elected Councillors are a very diverse group and have much to offer the community. I believe the majority would like to see us get on with what we were elected to do.”

Cr Clark has lived in the Huon Valley for over sixty years and was first elected to Council in the 1990s just after the amalgamation of Esperance, Port Cygnet and Huon.

“At that time, I was the only female on Council, and it is great to see there is a more equitable gender balance in Local Government.”

Cr Clark’s father, Harvey Mewett, was Deputy Mayor of the old Esperance Council and her sister served a term on that same council.

Cr Clark takes over the role from Cr Sally Doyle who was appointed as Acting Mayor earlier this month following the resignation of Bec Enders as Mayor and as an elected member of the Huon Valley Council. Cr Clark will undertake the role of Acting Deputy Mayor until the certificate of election has been issued for the Council elections due to be held in October 2022. 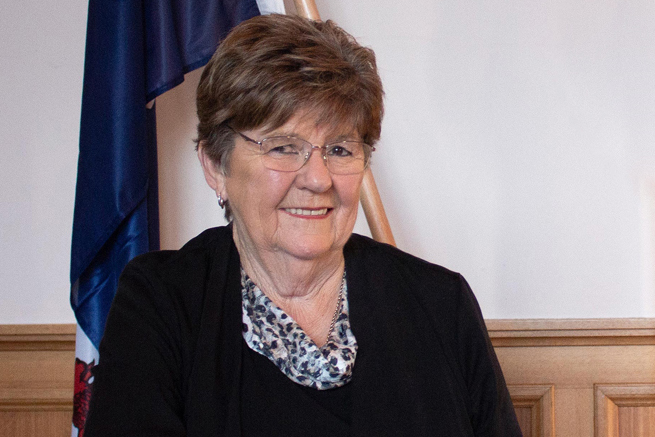