Our bridge crew recently installed a new pedestrian bridge at Heritage Park in Geeveston to replace the old one.

Our Digital Arts and Cultural Development Officer Mick Lowenstein was there to capture it all. It’s fascinating to watch the old bridge being taken away and the new one take its place.

Some fun facts about the old bridge and the new bridge: 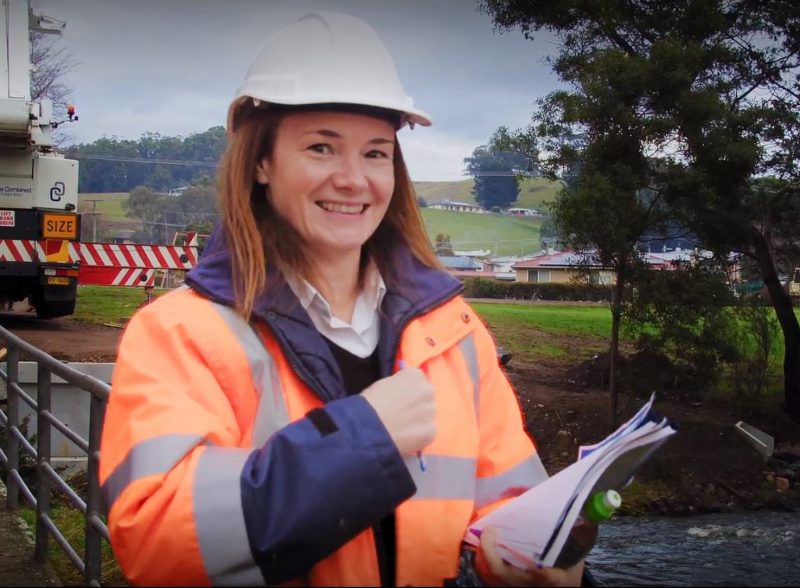