Around 150 birds including chickens, roosters, ducks and other fowl were surrendered at the Poultry Amnesty held last weekend at the Ranelagh Showgrounds.

It was the first amnesty to be held in the Huon Valley and planning is underway for another one in March 2022 due to its success.

The amnesty was a collaboration between the Huon Valley Council, the Southern Tasmanian Poultry Club and the Huon Agricultural Society to address the escalating problem of the dumping of roosters and chickens in the Huon Valley.

“People predominantly dump roosters; you do find the dumping of other fowl but it’s mostly the roosters. People think they’re doing the right thing but actually it’s far from that.”

“They get diseases, they get run over and they get attacked by wildlife. ‘Don’t dump ‘em, we’ll take ‘em’, that is our motto. For anyone who couldn’t make it to the amnesty just call the club and we can help you out.”

Mr Hall said the amnesty proved to be a very positive day, “Most of the surrendered birds were in good health which is a credit to the locals.” 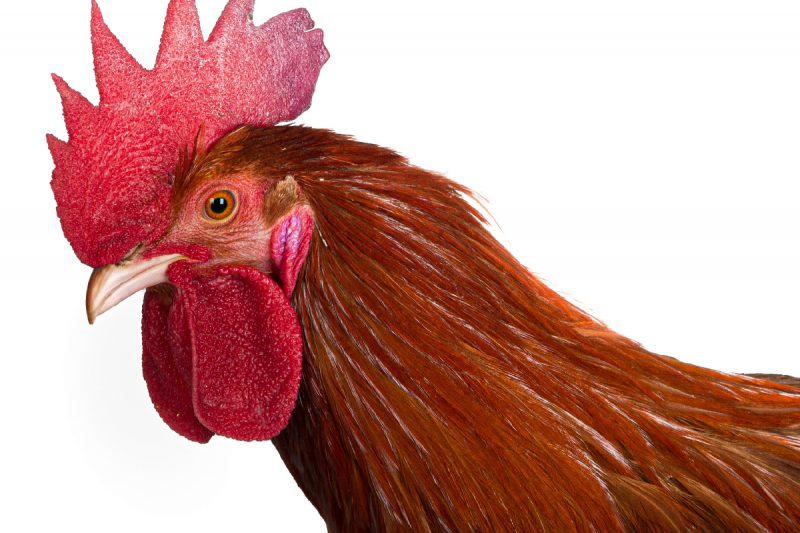