The Tasmanian Electoral Commission has declared the following candidates elected:

The General Manager of the Huon Valley Council today received the resignation of Mike Wilson from the office of councillor effective immediately.

The Tasmanian Electoral Commissioner has been advised of the resignation. The casual vacancy in the Office of Councillor will be filled by a recount of former Councillor Wilson’s preference votes.

The commissioner will now advertise the casual vacancy and contact eligible candidates who may wish to participate in the recount. It is expected that the new councillor will be known mid-November 2022. 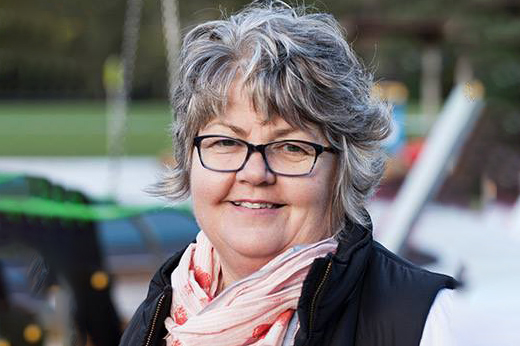