The Huon Valley Council is planning to make a new by-law which will include a number of amendments (changes) to our existing by-laws.

The proposed Miscellaneous Amendments By-law, By-law No.1 of 2021 will:

Before we make the by-law, Council is seeking comment from the community on the proposed amendments.

These documents are also available to inspect at the Council’s Customer Service Centre, 40 Main Street, Huonville.

Comments on the proposed by-law may be made in writing to the General Manager, Huon Valley Council, PO Box 210, Huonville, 7109 or by email to hvc@huonvalley.tas.gov.au, and must be received by the Council no later than Wednesday 19 May 2021.

The proposed amendments are:

The Council has not prepared a regulatory impact statement for the proposed by-law and is not currently proposing any major amendments to the existing by-laws or development of new by-laws.

Any issues raised during the public comment period outside of the proposed by-law amendments may need to be considered by the Council at a later date. 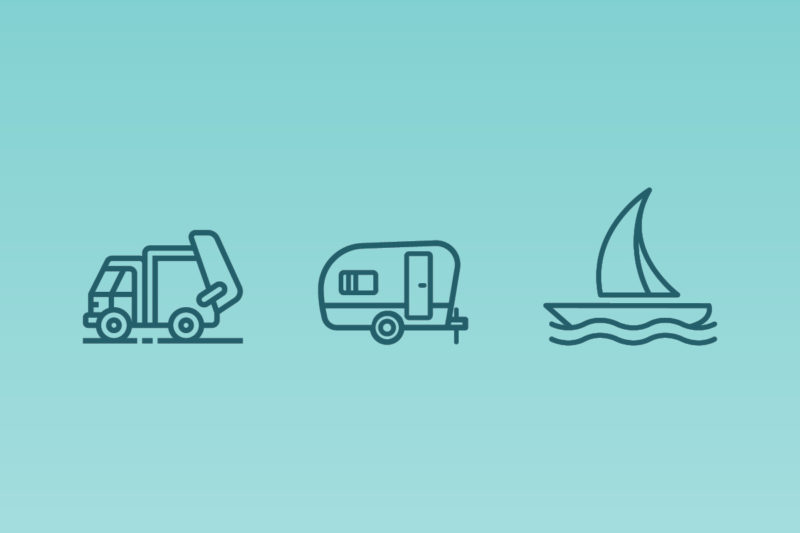