Huon Valley Council resolved to write to the Department of State Growth in support of a speed reduction on Pelverata Road. The decision follows a petition containing 20 local signatories requesting speed limits on the road be reduced.

It was agreed that council will recommend:

An assessment of Pelverata Road undertaken by council officers showed that reducing the speed limit would reduce the risk to residents and road users. Following the assessment, a community meeting was held, and attendees were overwhelmingly in favour of the speed limit reduction.

Pelverata Road is a council owned and maintained road with sealed and unsealed sections. The road provides a link from Woodstock to Sandfly, services residents and provides an alternative route into the Huon Valley if the Huon Highway is not accessible.

Over 100 volunteers have been officially appointed as members and office bearers of our 14 community management committees following nominations at the 2022 Annual General Meetings.

Prior to appointing the members, Councillors Mark O’May and Juarne Lovell and Acting Mayor Sally Doyle paid tribute to the hard work and dedication of committee members.

Cr O’May said without volunteers and the people who put their hand up for such positions the community would be very much at a loss.

Cr Lovell said during her four years as a councillor she had noticed a real effort had been made to get things happening in the halls.

“They are actually coming up with amazing things.”

Cr Lovell paid tribute to the councillors who had attended hall committee meetings, particularly noting how Acting Mayor Doyle’s regular attendance had been appreciated by the committees.

Acting Mayor Doyle said it had been a pleasure meeting all the people who make up the hall committees.

Committee membership and executive appointments were made for the following committees:

Council has prepared the draft 2021-2022 Huon Valley Council Annual Report in accordance with the Local Government Act 1993. The report summarises the activities of the council for the preceding financial year. The report will be made available to the public for two weeks and submissions can be made during this period. Submissions can be lodged online via the website, via email and at the Customer Service Centre. All submissions will be considered at council’s Annual General Meeting (AGM) scheduled for 14 December.

The report is in draft form and will be subject to further proofreading and minor editing. In addition, the financial statements and the audit opinion will be included once received from the Auditor-General expected toward the end of this month. Some financial figures are subject to audit confirmation.

To enable public inspection and comment, the report will be made available free of charge from the council offices at 30 Main Street, Huonville and on our website. 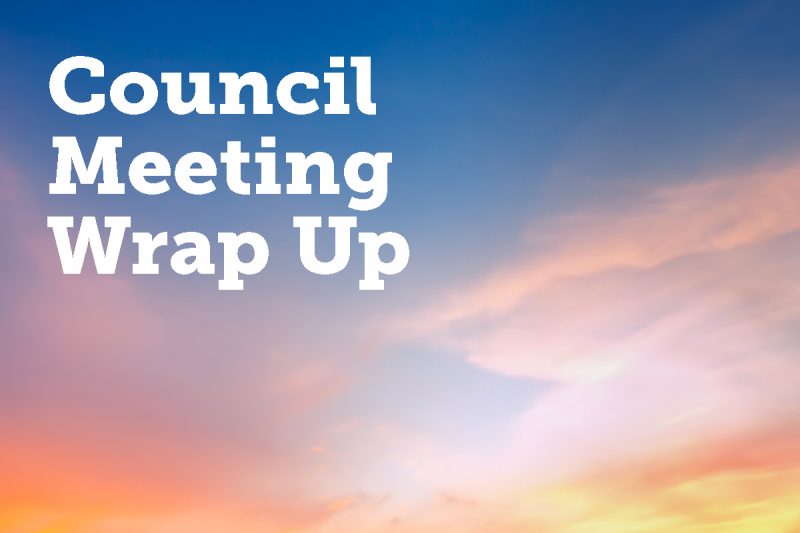