The hedge along Wilmot Road has long been the site of anti-social behaviour and arson attacks (fire) which have damaged the hedge, and the littering of dangerous debris such as broken glass.

The Huon Valley Council has therefore made the decision to remove the hedge in the coming months.

The decision follows discussion with the Huonville Recreation Grounds Committee, which has supported the hedge removal. The committee members from the following local groups:

Council has also discussed issues caused by the hedge with Tasmania Police (Huonville) and Huonville High School. Both the Police and school support the removal of the hedge.

As part of the project, the existing fence along the hedge will be repaired or replaced, and a new gravel path will be constructed. October Glory Maples (Acer rubrum) will be planted in place of the hedge, and a high fence will be constructed around the end of the oval closest to the road (see the plan below).

The finished project is expected to dramatically lower anti-social behaviour at the site, make the area safer for residents and Recreation Ground users, and help improve the beauty of the area. View the landscaping plan Here 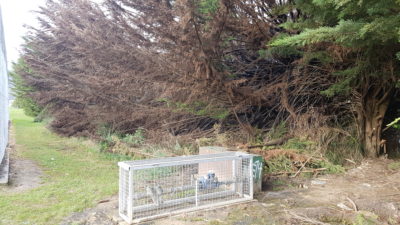 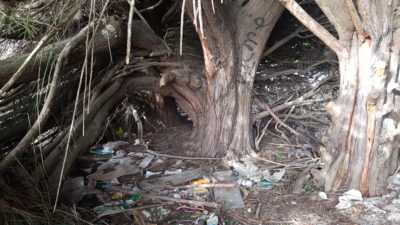 The hedge has been removed and work has commenced on the new fence. The soil will be prepared for planting, and landscaping will begin once conditions are right. 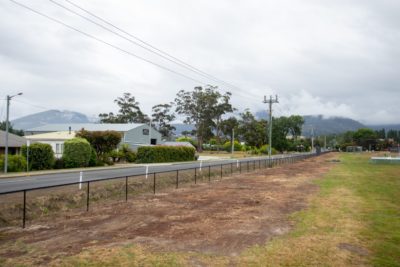 Starting on Monday (2 Nov), contractors will be working to remove the hedge along Wilmot Road, Huonville. This will take about two weeks to complete.

Please be mindful to slow down, be patient and comply with all signs and instructions from staff when travelling through the work sites.

Council received community feedback regarding the choice of tree, October Glory Maple (Acer rubrum), as it is deciduous. Following discussions with the project team, it was agreed to change the tree choice to an Evergreen Alder (Alnus jorullensis). 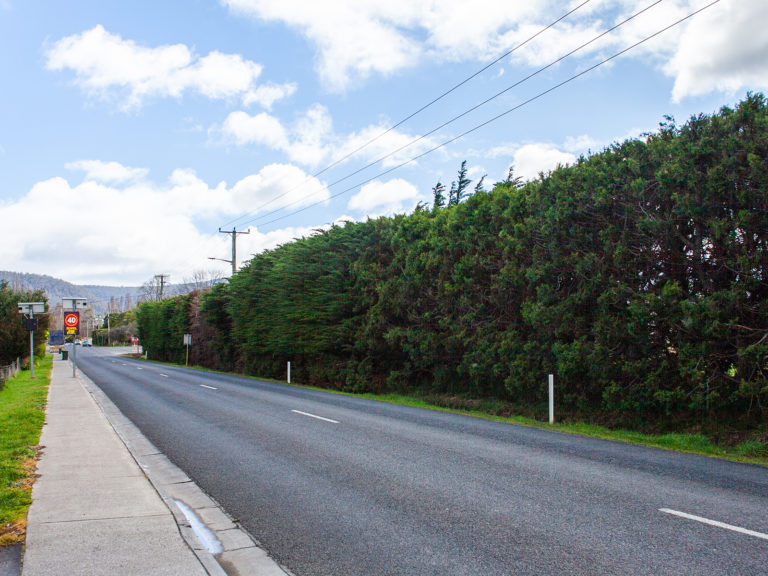