In July 2019, Council endorsed a Climate Change Strategy project plan (17.026/19). This project plan included working closely with the Regional Climate Change Initiative and University of Tasmania, due to a large strategy template project funded by the Southern Tasmania Councils Authority. Since that time, the work to be conducted by the University of Tasmania has been delayed. As a result, the development of the strategy has been divided into two parts – Part A Mitigation Plan and Part B Adaptation Plan. This allows the mitigation plan to be delivered sooner while the benefits of working with the University of Tasmania on adaptation can still be achieved.

While a certain amount of global warming is “locked in” as a result of current and past greenhouse gas emissions, there is an opportunity to reduce how much warming occurs by taking mitigation actions. Taking action to reduce greenhouse gas emissions could mean the difference between 7oC and 3oC of warming by the end of this century. Impacts of such warming will include more extreme temperatures and weather events, higher-intensity bushfires and floods, sea-level rise and coastal inundation.

Through the Mitigation Plan, Council has taken an approach that’s consistent with personal responsibility and leading by example by focusing on reducing the key greenhouse gas emissions associated with Council’s own operations. These measures have been informed through the Council’s 2018/19 Greenhouse Gas Inventory that was completed in early 2020. The Mitigation Plan also includes actions aimed at influencing others in the community to reduce their contribution to greenhouse gas emissions. These actions are informed by the Huon Valley Council Community Energy Use and Greenhouse Gas Footprint 2019.

Part A of the Climate Change Strategy was endorsed in February 2021 by Council.

If you would like a hardcopy of the strategy please contact Council on 6264 0300 or visit us at 40 Main Street, Huonville.

The Strategy’s Part B – Adaptation Plan is currently under development, and will undergo public consultation at a later date.

Visit Council’s Climate Change webpage to find out more about our response efforts.

The survey on the Draft Climate Change Strategy has now closed. The project team will now review the submissions  from the community and a report on the Summary of Engagement will be produce in the coming months. 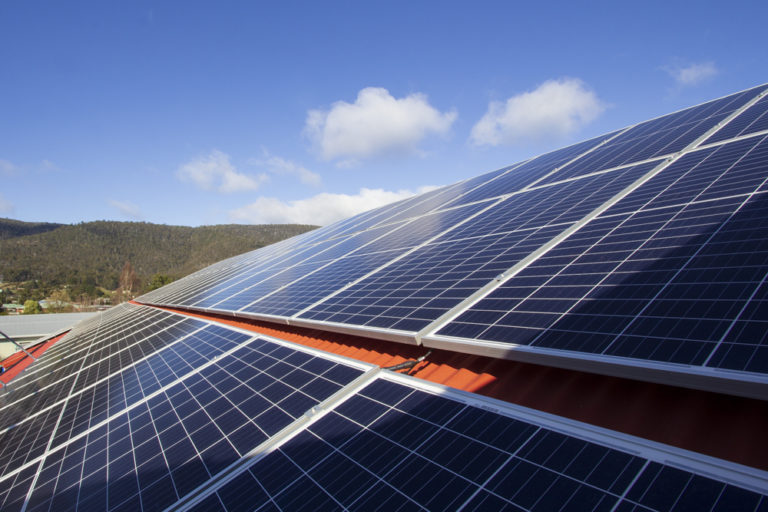