Huon Valley Council’s ARTBOX will make its first voyage out of southern Tasmania and take centre stage in Launceston’s Civic Square as part of a new art exhibition that celebrates the waterways of Launceston and the Huon Valley.

Flow is the name of the exhibition and it is a collaboration between the Huon Valley Council, the City of Launceston and Launceston based art gallery, Sawtooth ARI.

Acting Mayor Sally Doyle said ARTBOX is all about showcasing the outstanding creativity and skills of artists and makers and connecting our communities with the arts.

“Earlier this year ARTBOX travelled outside the Huon Valley for the first time when it was placed on Hobart’s waterfront. Now it’s going even further, travelling up the Midlands Highway, landing in Launceston, to showcase art to people in northern Tasmania.

“We’re really happy to be working with the City of Launceston and Sawtooth to provide artists with exposure and recognition and create opportunities for communities to connect with their work.” Acting Mayor Doyle said. 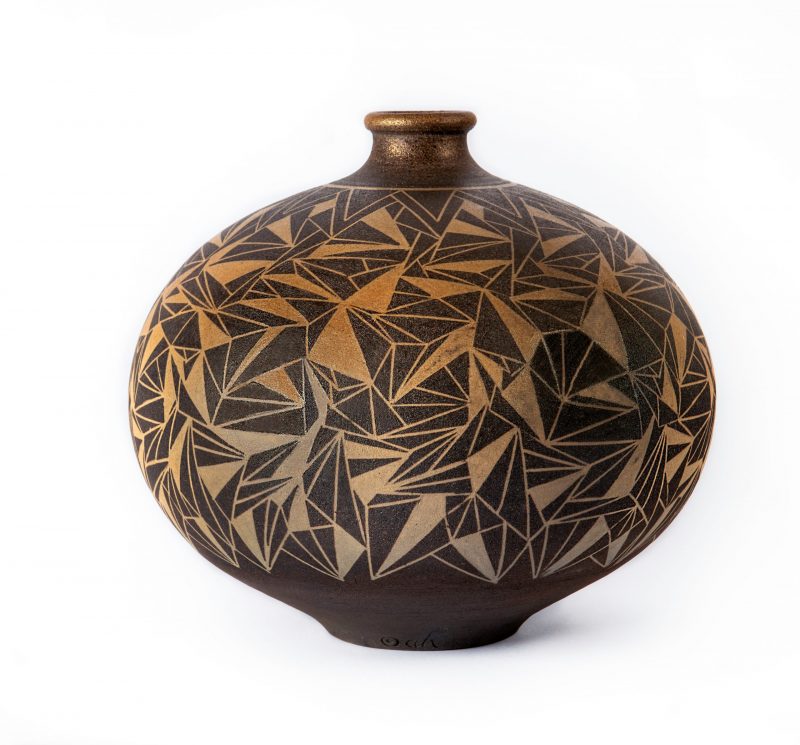 City of Launceston Mayor Albert van Zetten said visitors can expect to be inspired, to learn and to better understand these systems and the importance of ‘flow’ across Tasmania’s landscape.

The exhibition features the work of 10 artists – five from each region – specialising in mediums ranging from digital to sound to 3D imaginings.
Each has drawn inspiration from the waterways and rivers of their respective region. 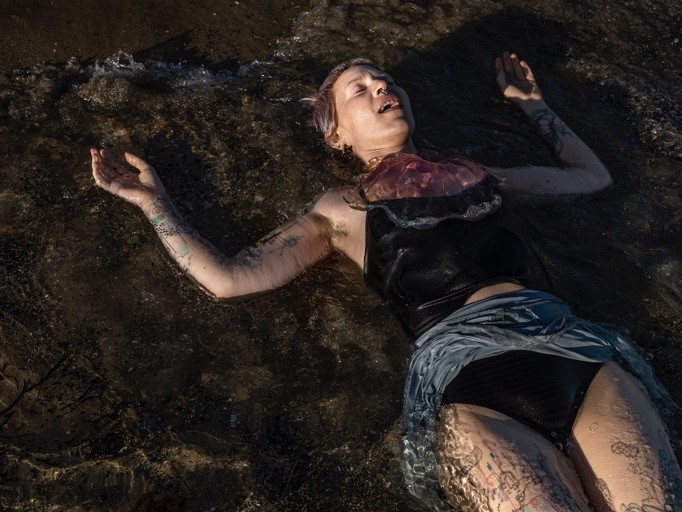 The exhibited works are informed by the core message of ‘Flow,’ artists responding to the concept that, ‘waterways hold deep symbolic meanings, ranging from the flow of life, fertility, the passage of time. In some cultures, they symbolise the boundary between this world and the next. Waterways connect settlements. Throughout human history, water has been a life force.’

“We are excited to share the deep connection that exists with our waterways across these two regions”, Huon Valley Council’s Art and Cultural Officer Miranda Wageman said.

Flow will exhibit at three Tasmanian venues – the Huon Valley Hub in Huonville from 30 August to 28 September, Launceston’s Sawtooth ARI from 5 August to 2 October, and ARTBOX in Civic Square between 30 August and 27 September.

Flow was made possible by the Australian Government’s Regional Arts Fund, which supports the arts in regional and remote Australia. 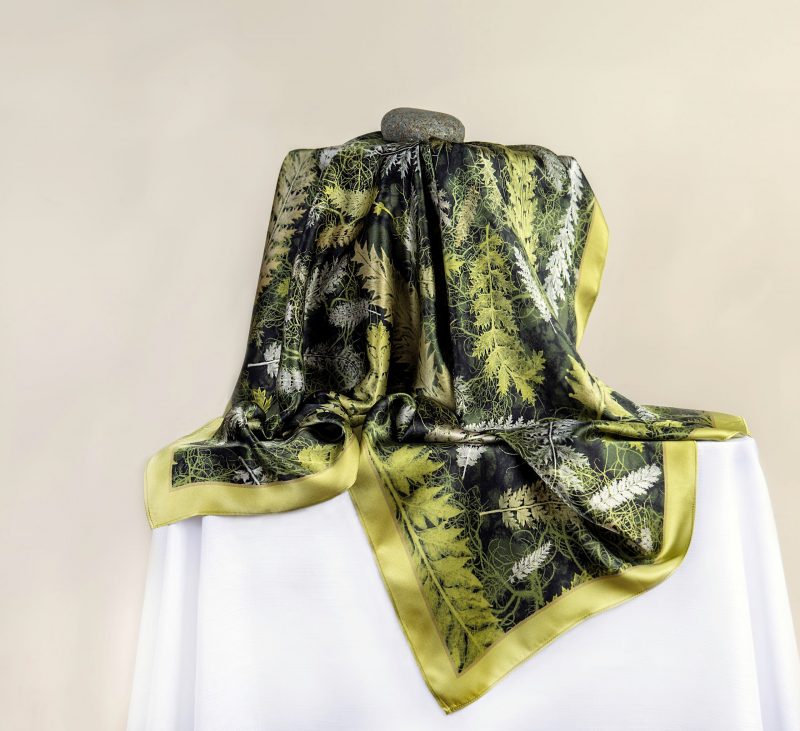 Check out the entire exhibition on our Virtual Gallery.

ARTBOX will leave for Launceston early on Monday 29 August.

Locally as part of the exhibition, there will be participatory art workshops and music in the Huon Valley Hub every Saturday throughout September, 3pm-5pm. 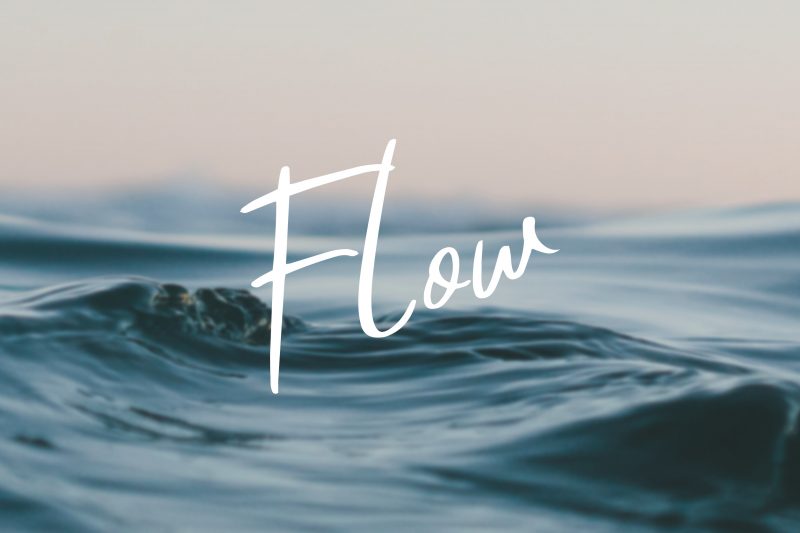