Huon Valley Council was successful in obtaining a grant for $75,000 from the Department of Infrastructure, Transport, Cities and Regional Development to repurpose two dilapidated netball courts situated on Tennis Court Road, Huonville into a public tennis court.

The development will include new fencing to separate the netball and tennis courts, court resurfacing and line marking, and installation of a tennis net and seating.

The tennis court will complement the other offerings in the area, providing another opportunity for people to engage in fun and healthy activity at the Huonville Recreation Ground.

Construction of the tennis court began in February 2020 and is expected to be completed by April 2020.

This project is included in the Huonville Recreation Ground Master Plan. 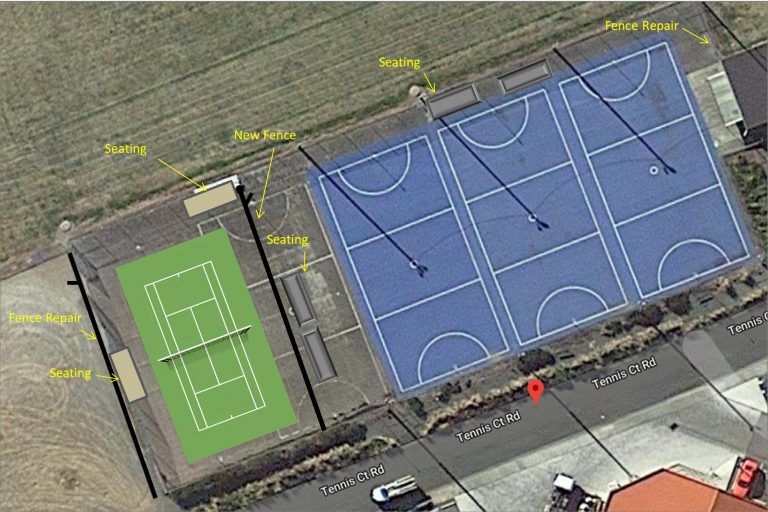