New unisex change rooms will be built at the Huonville Recreation Ground following a successful application for grant funding to remedy the lack of suitable facilities for female players.

Funding for the project comes from the Tasmanian Government’s Levelling the Playing Field Grants Program, along with contributions from AFL Tasmania and Bendigo Bank and asset renewal funds from Council’s 2019/20 budget.

An AFL Audit in June 2017 ranked the existing 1950’s change rooms as 28/50 and deemed them unsuitable for female players. Council has been working in close consultation with the Huonville Lions Football Club to address this matter.

Catering for unisex use, the new design removes urinals and open showers and includes toilet and shower cubicles that allow for better privacy, as well as accessible toilet and baby change facilities.

Council consulted with key stakeholders in the development of this project: 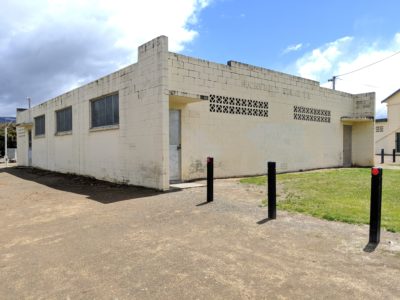 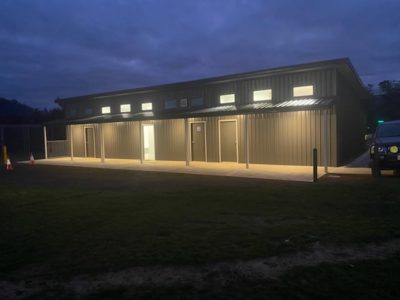 The Huonville change rooms have now been completed.

The Huonville Football Change Rooms are in the final stages of construction.

Council has obtained development approval and is currently waiting on building permits. 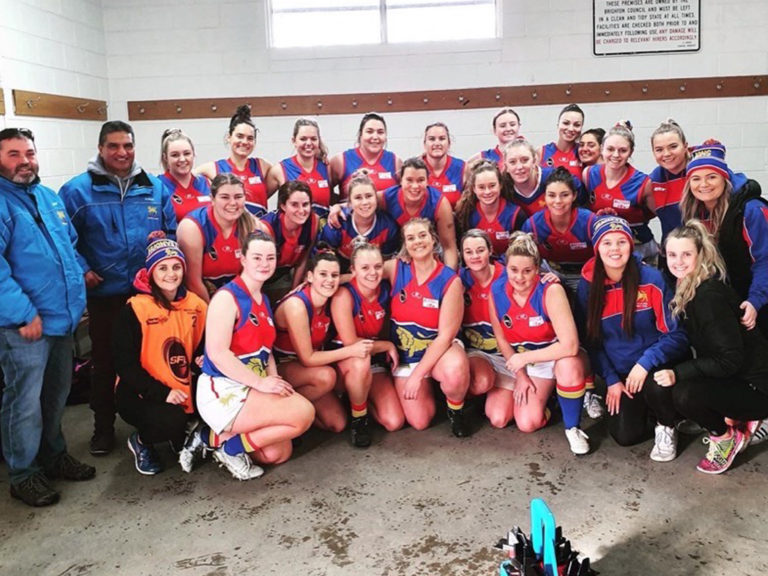