The Huon Valley Council undertook steps to find its new General Manager when Mr Emilio Reale resigned in March this year. Mr Reale had spent four years in the role.

In order to find the best candidate for the position a national recruitment process was initiated. Business consulting firm Red Giant was appointed to assist the Council with the recruitment.

The extensive and highly competitive recruitment process attracted 85 applications with 47 assessed by Red Giant as meeting the advertised selection criteria. Following further assessment, 14 candidates were identified for initial screening by the General Manager Recruitment Panel. This Panel was made up of the Mayor, Deputy Mayor and two Councillors.

Council appointed the Panel to seek and recommend the best candidate for the position. To ensure Council identified the best candidate the Panel took the appropriate steps and undertook the recruitment assessment process to evaluate all candidates thoroughly. This was critical to ensure the appointment of a General Manager that would meet the challenges of a Council that is seeing significant change and growth.

The Panel reviewed the applications of the 14 candidates and subsequently determined to interview 6 people. At the conclusion of the interviews three candidates were shortlisted and were interviewed by the full Council at the end of July.

All nine Huon Valley Councillors actively participated in the interview of the three final candidates.

The final appointment was made during Closed Council on 25th August and contractual arrangements were discussed and finalised over the coming days.

At a Special Council meeting of 15 September 2021, the Huon Valley Council confirmed the appointment of Mr Jason Browne as its new General Manager. Mr Browne has been appointed for a contract period of 5 years and will receive a commencing remuneration package of $246,175, including a cash component of $200,000.

Mayor Enders stated that the Council at the Special Meeting reaffirmed confidence in the appointment of Mr Browne.

Mr Browne has performed several roles at TasWater during the last five years. As Department Manager Business Performance he was responsible for leading the corporate strategy, business performance and innovation. He also benefited from acting in the role of Chief Financial Officer leading over 170 employees that work across multiple services and he worked as Senior Leader in Strategy and Finance. In this role he worked closely with the executive management on improving performance through leadership of a focused strategy, short and longer term, establishing an innovation and improvement mindset, and reporting progress to owners and key stakeholders. TasWater has a turnover in excess of $330 million, approximately 900 staff delivering water and sewerage services statewide.

Prior to TasWater, he held the position of Executive Manager Finance and Business Services (CFO) for the Glenorchy City Council. He has also held positions in the energy, banking and private sectors.

Mr Browne is a highly motivated professional with a strong community focus demonstrated by engagement with CPA Australia and not for profit board roles in the disability and sports sectors.

He holds numerous qualifications. He has a Master of Business Administration (Major in Human Resources), a Graduate Diploma in Applied Finance and Investment (Major in Corporate Finance) and Bachelor of Economics (Majors in Accounting and Finance). He is a Certified Practicing Accountant and has undertaken contemporary leadership courses throughout his career.

The review has been completed. After considering privacy and confidentiality issues, Council agreed at its Ordinary Council Meeting on 29 September to release a redacted version of the key findings of the Review of the Recruitment Process for the New General Manager Appointment Report.

Due to confidentiality and privacy obligations, as well as potential defamation, Council is unable to release the full report.

The review found there were no breaches of the Council’s Code of Conduct, the Local Government Act or the Huon Valley Council Governance Framework, and equally as important, no evidence the recruitment was tainted by actual bias.

However, the review did find Council’s management of the recruitment process fell below expected standards for the management of conflicts.

Council has already started the process by seeking a proposal to meet their commitment to signing off on the recommendations.

Once established the new guidelines will be used as a tool for recruitment and other situations particularly where panels or committees are used for decision making on behalf of Council.

Councillors also agreed to undertake training in relation to the set up and best use of panels and committees to maximise efficient and effective decision making. Key areas of focus will be:

The following is the redacted version of the Key Findings of the Review of the Recruitment Process for the New General Manager Appointment Report:

The Report of the Auditor-General No. 2 of 2021-22: Council general manager recruitment, appointment and performance assessment was tabled in Parliament on 12 October 2021.

The objective of this audit was to form a reasonable assurance conclusion on whether recruitment and appointment of general managers by local government councils was conducted in accordance with the principles of merit, equity and transparency and whether performance assessments followed the principles of fairness, integrity and impartiality and were aligned with councils’ strategic objectives.

The audit examined and analysed general manager recruitment, selection and appointment and performance assessment information for the following councils:

Councils were selected based on their size and location in addition to time the general manager had been in the position.

The objective of this review was to form a limited assurance conclusion on the effectiveness of the Huon Valley Council in managing conflicts of interest during the process to recruit a general manager.

This review covered Council’s management of conflicts of interest in the recruitment process, which ran from 31 March 2021 to 15 September 2021.

The suitability of the applicant selected for interview and subsequently appointed was not within the scope of the review.

The full report can be viewed here.

A motion was carried at the Closed Council Meeting on 31 March 2021 to confirm a budget amount of $50,000 for the General Manager recruitment process (this would include the cost of engaging an external consultant to conduct the recruitment process and obtaining legal advice as required). 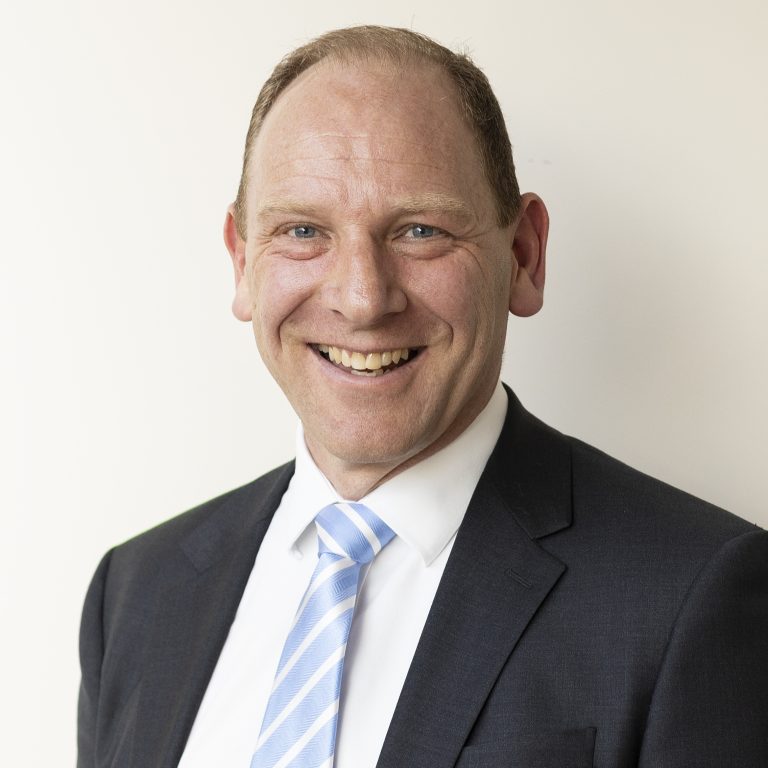